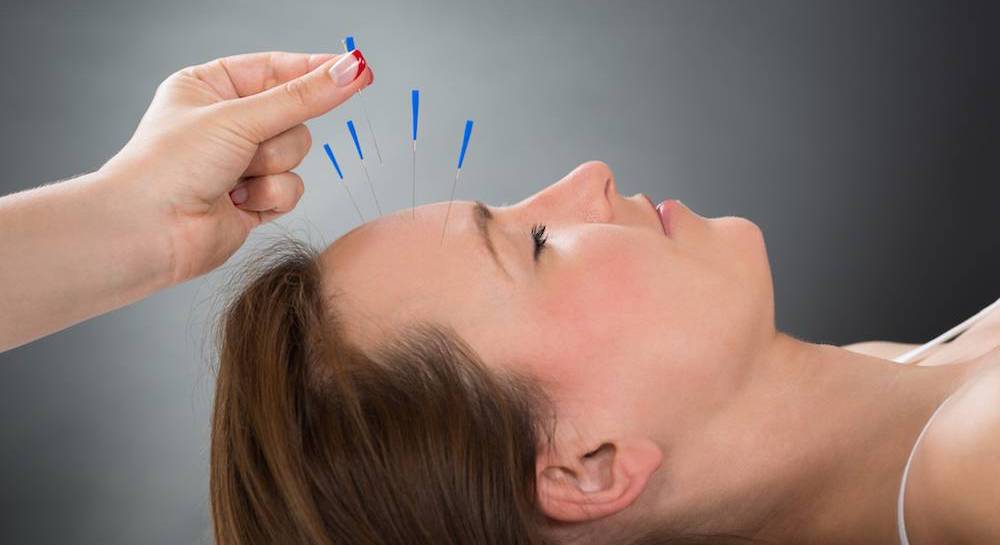 The ancient form of alternative medicine is growing in popularity as a viable treatment for a range of conditions.

In the midst of the opioid crisis, acupuncture has been growing in popularity in the United States.

Primarily used for pain management, this ancient Chinese form of alternative medicine, which involves thin needles being inserted into the skin, has gained support from the U.S. Department of Veterans Affairs and Medicaid as a viable treatment in recent years.

While the scientific evidence of acupuncture’s benefits is still widely debated, research from key Western studies suggests it can be used to manage certain pain conditions, especially back and neck pain, osteoarthritis pain, and headaches.

It’s also been used to treat a range of other conditions. And as its popularity has grown, more people in the United States have begun turning to acupuncture when conventional medicine falls short.

Researchers are still trying to determine whether acupuncture can be a beneficial treatment for various health ailments. However, for those who may be seeking alternative options for hard-to-treat conditions, here are four areas in which acupuncture may help.

Heidi Boyson had suffered from chronic low back pain for a decade when she tried acupuncture for the first time in England.

She’d already tried chiropractors, physical therapy, and medication. “Nothing worked,” she told Healthline. “The acupuncturist put needles in my head and I fell asleep, which was great. When I woke up, I was much more relaxed.”

After just one visit, Boyson says her pain became manageable.

Western research has shown that acupuncture can be effective in managing pain. Exactly why it works is still unclear, though there are several theories.

The first written account of acupuncture, in “The Yellow Emperor’s Classic of Internal Medicine,” dates to 100 B.C. in China. The theory behind the practice suggests the stimulation of specific spots prompts the body to release a flow of energy, or “qi,” which travels through “meridians.”

The Western explanation: The needle stimulates a nerve, which sends a signal to the brain to release beta-endorphins. These chemicals work as the body’s own opioids, lowering pain thresholds.

Another theory proposes acupuncture changes cells in connective tissue around the pressure points in lasting ways that lead to less pain.

There is also evidence that stimulating the vagus nerve, which runs from the brain stem to the colon, may lower inflammation throughout the body. Inflammation is closely tied to chronic pain.

States looking to cut opioid prescriptions have been experimenting with extending Medicaid coverage for acupuncture as another option for pain treatment. Rhode Island, Oregon, and Ohio all have programs that extend coverage in part.

When Vermont commissioned a small pilot study on acupuncture for chronic pain in its Medicaid population, it concluded that 32 percent of people taking opioids for pain cut back. They were eligible for up to 12 treatments over two months.

The U.S. Department of Veterans Affairs has trained more than 2,800 providers of “battlefield acupuncture,” a protocol that involves the ear to relieve pain.