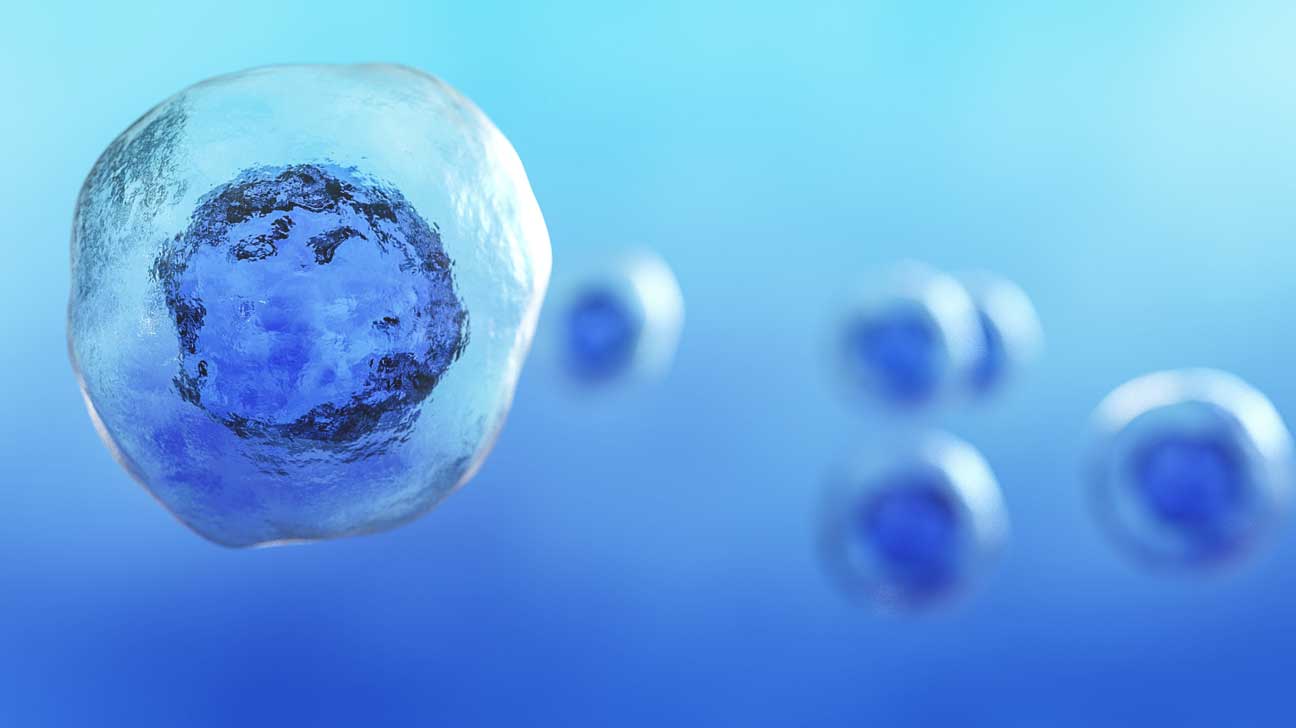 One of the most common methods of stem cell therapy is taking stem cells from one part of the patient’s body and using it to heal another part. This is typically done using bone marrow, which is rich in stem cells. Their ability to regenerate into tissue cells make them a great option for patients looking for non-invasive healing methods. However, what can be done when the amount of cells extracted is not enough?

Researchers at the University of Toronto have been studying ways to obtain higher yields of stem cells from bone marrow. This was achieved by investigating the different growth factors, chemicals, and molecules used to help expand the number of cells in lab conditions that can be inserted into a patient. New research has uncovered ways to achieve stem cell yields five times more than before. This can help produce more stem cells, bringing the benefits of regenerative medicine to more patients and lowering the cost.

“That’s a real motivating factor for me,” says Lipsitz, a recent University of Toronto graduate whose Ph.D. focused on growing stem cells in the lab on a much larger scale.

Published this week in the journal Proceedings of the National Academy of Sciences, Lipsitz’s findings are part of a wave of efforts funded by U of T’s Medicine by Design initiative to accelerate regenerative medicine discoveries and translate them into new treatments.

Thanks to their ability to self-renew and turn into any cell type in the body – a characteristic known as pluripotency – stem cells hold promise as a potentially unlimited source of cells from which replacement tissue can be grown to treat disease and injury.

For more than half a century, transplants of bone marrow tissue, rich in stem cells that create blood, have been saving the lives of patients with leukemia and other blood disorders. In recent years, a new generation of experimental therapies using lab-grown pluripotent stem cells have shown promise in treating a wide range of diseases, including blindness, Parkinson’s disease, and diabetes.

But growing small quantities of cells in plastic dishes as is typically done in labs around the world is one thing. Scaling this process up in a cost-effective manner to obtain the billions of cells needed to treat each patient is far more challenging.

“When you try to scale up from growing cells in plastic dishes to growing them on an industrial scale, you run into problems,” says Lipsitz, who completed his PhD in 2017 at U of T’s Institute of Biomaterials & Biomedical Engineering in the lab of University Professor Peter Zandstra, located in the Donnelly Centre for Cellular and Biomolecular Research.

Lipsitz has been working to expand human stem cells by growing them in large volumes of liquid in so-called suspension bioreactors, as opposed to attached on the surface of the laboratory dish. In the bioreactors, cell growth can be scaled up for industrialized manufacturing. But “as soon as the cells are placed into suspension they have reduced survival and proliferation,” Lipsitz says.

Studying mouse stem cells, which can be readily expanded in suspension, unlike the human cells, offering clues for bolstering cell growth. Cells from the two species have very different growth rates, as well as other manufacturing properties.

“We set out to find a cocktail of molecules and growth factors that could convert human stem cells into an alternative, high-growth state,” says Lipsitz. The trick was to boost the suspension survival and growth of stem cells without affecting their pluripotency.

After testing many different molecular formulations, the researchers identified a new combination of factors that allowed them to obtain yields of human stem cells in suspension more than five-fold greater than previously possible.

“This paper represents a step forward in our ultimate goal to enable robust suspension growth of pluripotent stem cells for cellular therapeutic production,” says Zandstra, who was Medicine by Design’s inaugural executive director and is now director of the Michael Smith Laboratories and the School of Biomedical Engineering at the University of British Columbia, where he also has a research lab. Zandstra is also the chief scientific officer of the U of T-affiliated Centre for Commercialization of Regenerative Medicine (CCRM), which is helping the team commercialize its technology.

Lipsitz, who now works as a scientist at a Boston biotechnology startup developing cell therapies, credits the “unique environment” in Zandstra’s lab for his research accomplishments.

“Peter’s lab combines a fundamental understanding of stem cell biology with advanced technical engineering approaches, making it one of the most cutting-edge research environments in the stem cell field,” Lipsitz says, adding that his new job in Boston directly builds on the cell manufacturing skills he developed as a graduate student.

“I’m excited about bringing cell therapies to patients by solving manufacturing challenges for these complex therapies.”

Medicine by Design, made possible thanks to a $114-million grant from the federal government’s Canada First Research Excellence Fund, brings together more than 110 scientists, engineers, and clinicians from across U of T and its affiliated hospitals to conceive, create and test strategies to address critical problems in regenerative medicine. Researchers from various disciplines generate and use emerging methods such as genome editing, computational modeling, and synthetic biology to deepen understanding of core biological concepts and devise new therapeutic approaches.